In late 2019, Gesher Galicia embarked on a collaborative project with the Przemyśl State Archive to identify a set of originally 577 files held in Przemyśl, nearly all of which appeared to be index books of registers of Jewish vital records from the former Galicia, but whose towns of origin were unknown.

Almost 50 people, all Gesher Galicia members or close associates, worked, at one time or another, to identify the files or to verify identifications that had been made. They are listed below, along with three donors (two of them organizations) that made significant financial contributions to the project. All are to be thanked for their much appreciated support and for making it possible to finish the project within 18 months, and in the process identify every file—something that was not expected at the start.

Results of the project

Of the 577 original files provided by the Przemyśl archive, one consisted solely of the front cover of an index book of marriages from 1899 and was excluded from the project. Three other files turned out to contain material from more than one town and these files were split into separate parts, each containing material from a single town. Including these split parts, there were then 582 files in total.

The table below shows each of these 582 files with their identified town. In several cases, the originally state type of book (such as “birth index book”) and year range needed to be corrected. Seventy-one towns were identified as a source of at least one file, all but three of them from Galicia. Forty-seven of the towns were from eastern Galicia and 21 from western Galicia. Nearly all the files were indexes of vital records. Two files contained fragments from original birth registers, one was a book of reserved cemetery graves, and one was some sort of accounts book, from Brzeg (Brieg) in Silesia.

In a significant number of cases, an identified book contains new information, which will be of value to researchers. Such new information is indicated in the table. It could have come about for two separate reasons. If the original full register (of births, deaths or marriages) and any duplicates of that register that may have existed, had all been lost, and there were no other earlier known indexes of the register, then the identified book would contain new information. On the other hand, the original register may still exist, but be largely inaccessible, being held in a Civil Registration Office (USC) in Poland. This applies largely to birth registers containing records up to a year after 1920. In such cases, assuming the original register still exists, the records will be due for release 100 years after the date of the latest record in the book. That will still mean that some birth books will not be made available for more than another 20 years. There is a similar consideration for marriage and death register from 1940-1942 that are still withheld, though those should be released within the next three years.

Two towns, Dobrotwór and Lutowiska, from each of which had there were two identified index books, did not previously have any known vital records. One of the fragments from a birth register–consisting of two sides of a single sheet—was from late 1942 in the Kraków ghetto in Podgórze, and is likely to have been among the last records of births in he ghetto.

Transcribing index books from the project

The identified files are already indexes of original vital record registers. They are generally arranged in some sort of alphabetical order (usually by surname), which, if you have access to the books or their scans, makes them easily searchable. However, people often prefer to have such indexes transcribed well (with the handwriting sometimes being difficult to decipher) and in addition, uploaded to a searchable online database. As of June 2021, Gesher Galicia has already indexed a dozen files from the project, from both eastern and western Galicia, and plans to have transcribed another 20-25 files by the end of 2022.

What happens to the identified files?

The Przemyśl State Archive will keep many of the files identified, including those from eastern Galicia. They are likely to reassign the archival numbers of the files from their present listing in Fond 154, Series 70 to another section of Fond 154, or else to a town-specific fond within the archive, such as Fond 2136 for Jewish records from Jarosław. Files from towns in the Kraków region and from places such as Bochnia and Nowy Sącz, will most likely to be sent to the National Archives in Kraków or one of its branches, in Bochnia, Nowy Sącz, and Tarnów.

Gesher Galicia thanks colleagues in the Przemyśl State Archive, including Elżbieta Laska, director of the archive, and Ewa Grin-Piszczek, head of the cataloging and archival preparation section, for their collaboration. Appreciation goes too to all those others who contributed as identifiers and in other ways to the project, including the following. 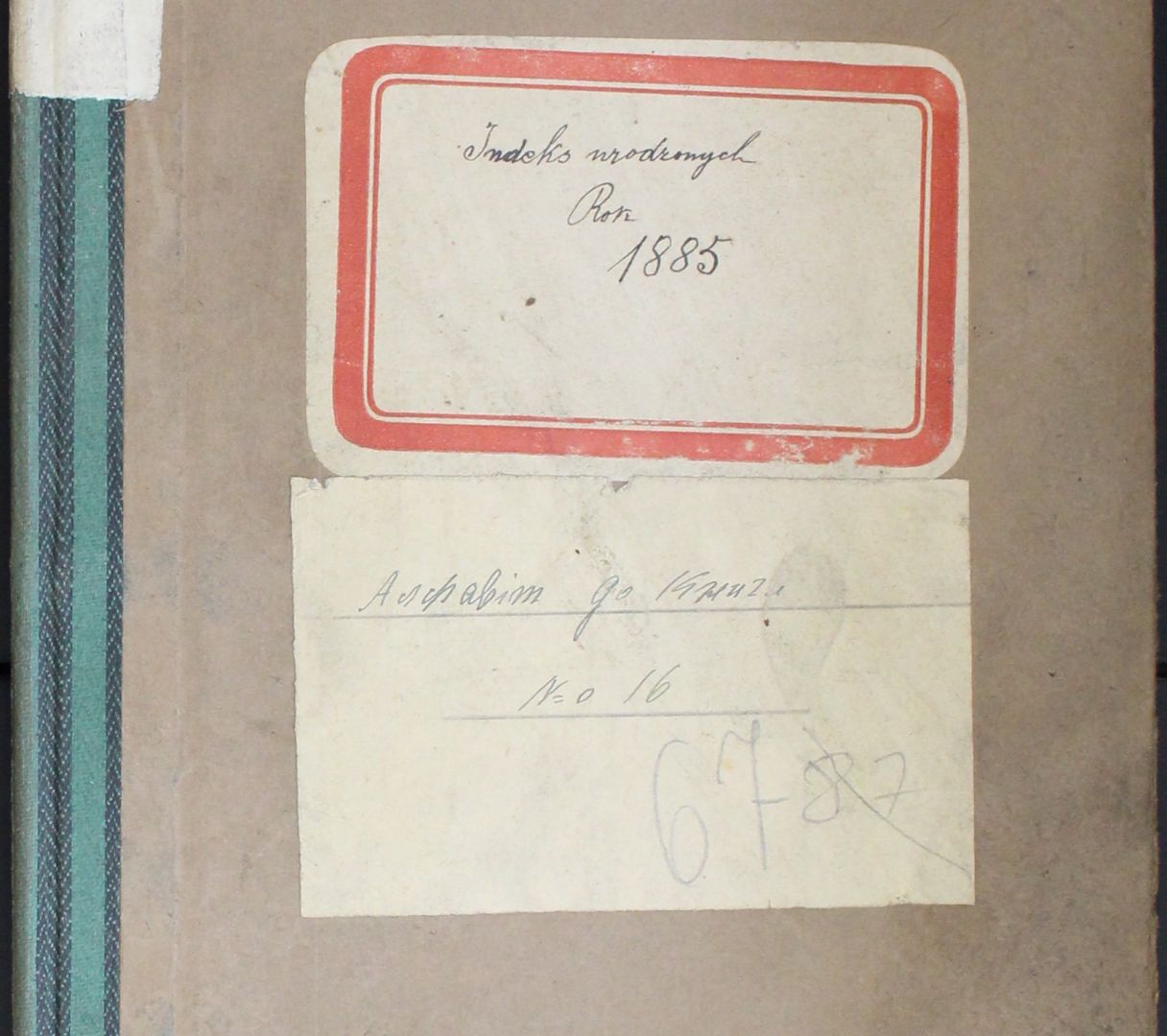